Vietnam‘s coffee exports to the EU saw an increase during the first seven months of 2020. According to Luong Van […]

Vietnam‘s coffee exports to the EU saw an increase during the first seven months of 2020. According to Luong Van Tu, chairman of the Vietnam and Cocoa Association (VIcofa), the EU represents the second-largest market for Vietnamese coffee and accounts for over 42% of the country’s coffee exports.

The new EU-Vietnam free trade agreement (EVFTA), which came into effect on August 1, opens up opportunities to further boost Vietnam’s coffee exports to the European Union, which is the world’s largest coffee market. 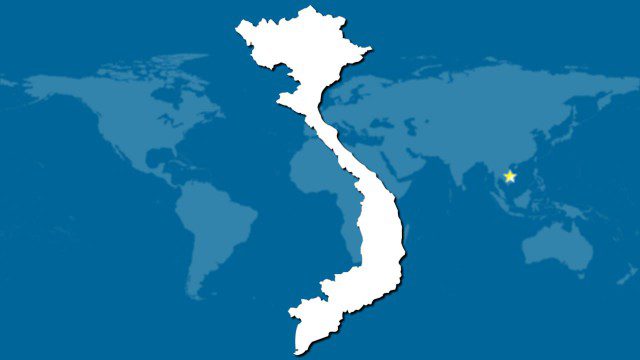 Meanwhile, monthly figures from the Ministry of Agriculture and Rural Development (Mard) show that an estimated 120,000 tonnes of coffee worth US$213 million were exported in July.

This brings the volume and value of coffee exports during the first seven months of the year to 1.06 million tonnes, or 17.67 million bags, worth US$1.8 billion, a fall of 0.1% in volume and 0.6% in value from the same period last year.

Vietnam’s domestic coffee prices edged higher this week as parts of the coffee-growing region remained under lockdown to curb the spread of the COVID outbreak, traders said on Thursday.

Traders in Vietnam offered 5% black and broken grade 2 robusta at a $70 premium per tonne to the November contract.

The 2019/20 crop season will end in September, with traders saying coffee trees were growing well and new beans would arrive in November.