18 Amazing Benefits Of Cinnamon & Its Oil

Cinnamon is one of the most popular spices in flavoring and medicinal uses. Although cinnamon oil has numerous health benefits, it often causes irritations and allergic reactions. Therefore, people prefer to use the spice directly instead of using the oil. This article provides the health benefits of cinnamon and its oil as well.

Cinnamon, which has the scientific name Cinnamomum zeylanicum, originated in tropical Asia and was, particularly used in Sri Lanka and India. Now, the shrub is grown in almost every tropical region of the world. The spice, owing to its vast medicinal uses, has found a prominent position in traditional medicines, especially in Ayurveda, which is the traditional Indian medicinal system. It has been used in many cultures for treating a variety of health disorders including diarrhea, arthritis, menstrual cramps, heavy menstruation, yeast infections, colds, flu, and digestive problems.

Cinnamon is now being used all over the world for the treatment of a variety of health problems including respiratory problems, skin infections, blood impurity, menstrual problems, and various heart disorders. The most important part is its bark, which can be used in various ways.

Health Benefits of Cinnamon
The health benefits of cinnamon can be attributed to its antibacterial, antifungal, antimicrobial, astringent, and anticlotting properties. The spice is rich in essential minerals such as manganese, iron, and calcium, while also having a high content of fiber. Its health benefits include the following:

Boosts Brain Function
Cinnamon boosts the activity of the brain and makes it a great tonic. It helps to remove nervous tension and memory loss. Research at the Wheeling Jesuit University in the United States proved that the scent of the spice has the ability to boost brain activity. [1] The team of researchers, led by Dr. P. Zoladz, found that people who were given cinnamon improved their scores on cognitive activities such as attention span, virtual recognition memory, working memory, and visual-motor response speed.

Acts as a Blood Purifier
Cinnamon can also help remove blood impurities. This also makes it a great treatment for pimples.

Improves Blood Circulation
Cinnamon helps to improve the circulation of blood due to the presence of a blood thinning compound in it. This blood circulation helps to significantly reduce pain and ensures oxygen supply to the cells, which leads to higher metabolic activity. You can reduce the chance of suffering from a heart attack by regularly consuming cinnamon.

Relieves Pain
Cinnamon is also an anti-inflammatory substance, so it helps in removing stiffness of the muscles and joints. It is also recommended for arthritis and is known to help in removing headaches caused by cold.

Weight Loss
Research suggests that cinnamon may help reduce effects of a high-fat diet. [2] It may further reduce the risk of cardiovascular damage.

Cinnamon and cinnamon oil Controls Diabetes
Cinnamon has the ability to control blood sugar, so diabetics find it very useful because it aids them in using less insulin. Research has shown that it is particularly helpful for patients suffering from type 2 diabetes. [3] Type 2 diabetes patients are not able to regulate their insulin levels properly. Researchers at the US Department of Agriculture’s Human Nutrition Research Center in Beltsville, Maryland studied the effect of various food substances that include cinnamon, on blood sugar levels. They found that a water-soluble polyphenol compound called MHCP, which is abundant in cinnamon, synergistically acted with insulin and helped in the better utilization of this vital component of human health.

Treats Infections
Due to its antifungal, antibacterial, antiviral, and antiseptic properties, it is effective for treating external as well as internal infections. It helps in destroying germs in the gallbladder and the bacteria present in staph infections.

Speeds up Healing
It acts as a coagulant and helps stop excess bleeding. Therefore, it facilitates the healing process as well.

Prevents Heart Diseases
It is believed that the calcium and fiber present in cinnamon provide protection against heart diseases. By including a little of this spice in your food, you can help prevent coronary artery disease and high blood pressure.

Prevents Colon Cancer
It can also improve the health of the colon and thereby reduce the risk of colon cancer.

Removes Bad Breath
Cinnamon is often used in chewing gums, as it is a good mouth freshener and removes bad breath.

Aids in Digestion
Cinnamon is added in many ethnic recipes. Apart from adding flavor to the food, it also aids in digestion. It is very effective against indigestion, nausea, vomiting, upset stomach, diarrhea, and flatulence. Due to its carminative properties, it is very helpful in eliminating excess gas from the stomach and intestines. It also removes acidity and reduces the effects of morning sickness. It is, therefore, often referred to as a digestive tonic.

Cures Respiratory Problems
It helps in relieving the symptoms of colds, influenza, sore throat, and congestion.

Eases Menstruation
Cinnamon is effective in providing relief from menstrual discomfort and cramping.

Promotes Lactation
It is also believed that cinnamon aids in the secretion of healthy breast milk.

Acts as Diuretic
Cinnamon is diuretic in nature and helps in the secretion and discharge of urine. It is also commonly used as an aphrodisiac and is believed to arouse sexual desire in men and women.

The benefits of cinnamon oil include the following:

Flavor in Cooking
Some people add cinnamon oil to their culinary preparations. The oil obtained from cinnamon leaves contains a compound named cinnamaldehyde, which is an excellent flavoring agent.

Room Freshener
The pleasant aroma of cinnamon oil makes it very effective as a room freshener. It is often added to potpourris.

Effective Mosquito Killer
Cinnamon oil is a great mosquito repellent. Research has now proved that it is very effective in killing mosquito larvae. The Journal of Agricultural and Food Chemistry (a renowned scientific journal) has reported on a research conducted at the National Taiwan University. [4] [5] Apart from the leaves of cinnamon, its bark is also a good source of cinnamaldehyde, which is an active mosquito-killing agent. This research has paved the way for finding an environmentally safe solution for solving the global menace and disease-spreading capacity of mosquitoes.

Many companies that produce the oil claim that it is a good antibacterial and antifungal agent, making it very effective in the treatment of infections. Recent research  [6]suggests that Cinnamomum cassia oil has the potential to be used as a natural antibacterial agent in food industry.

It also helps increase the blood circulation and acts as a sexual stimulant. Research has also proven that oil obtained from the leaves and twigs of cinnamon can be used for controlling mites that negatively affect honey bees. 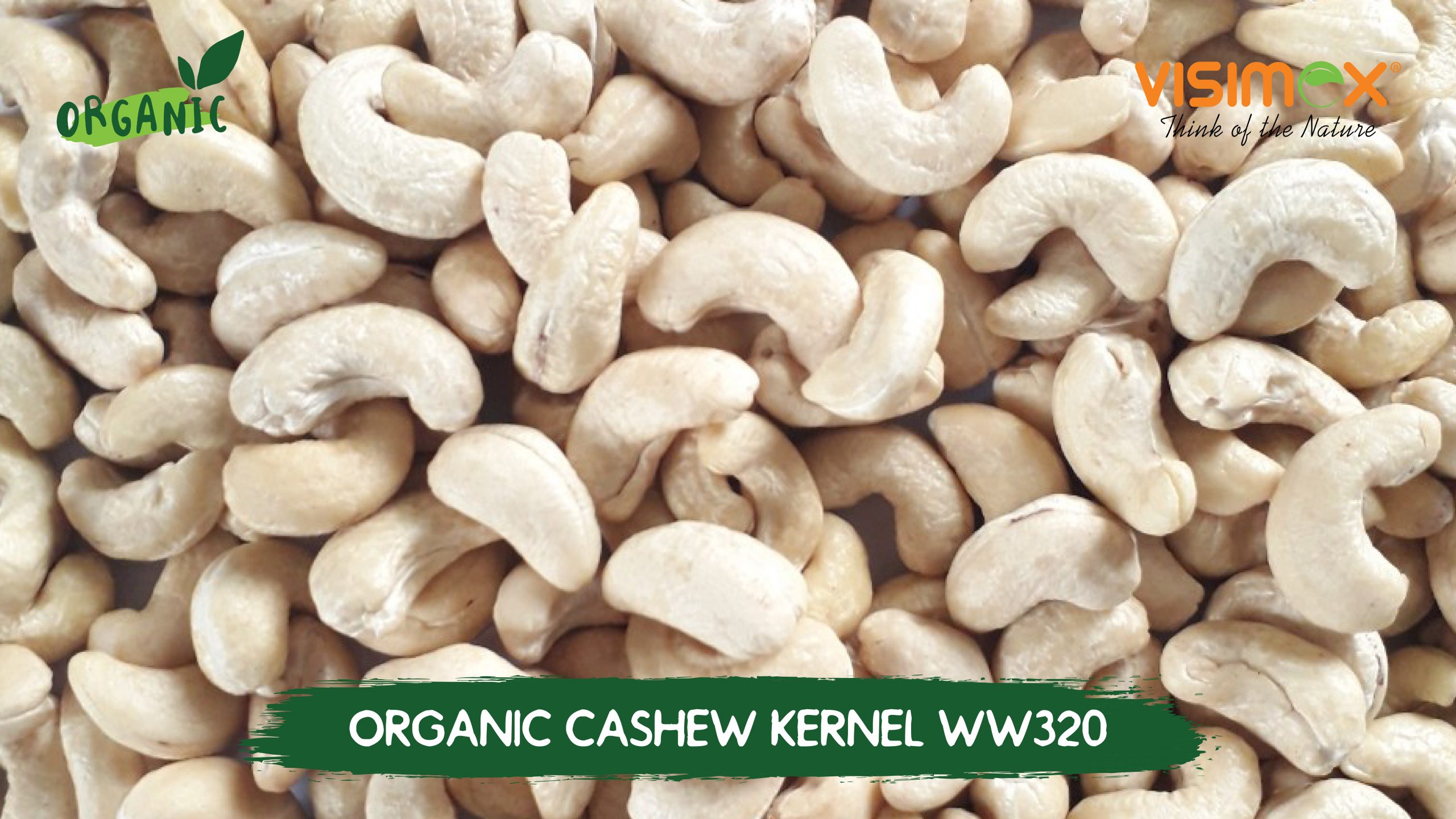